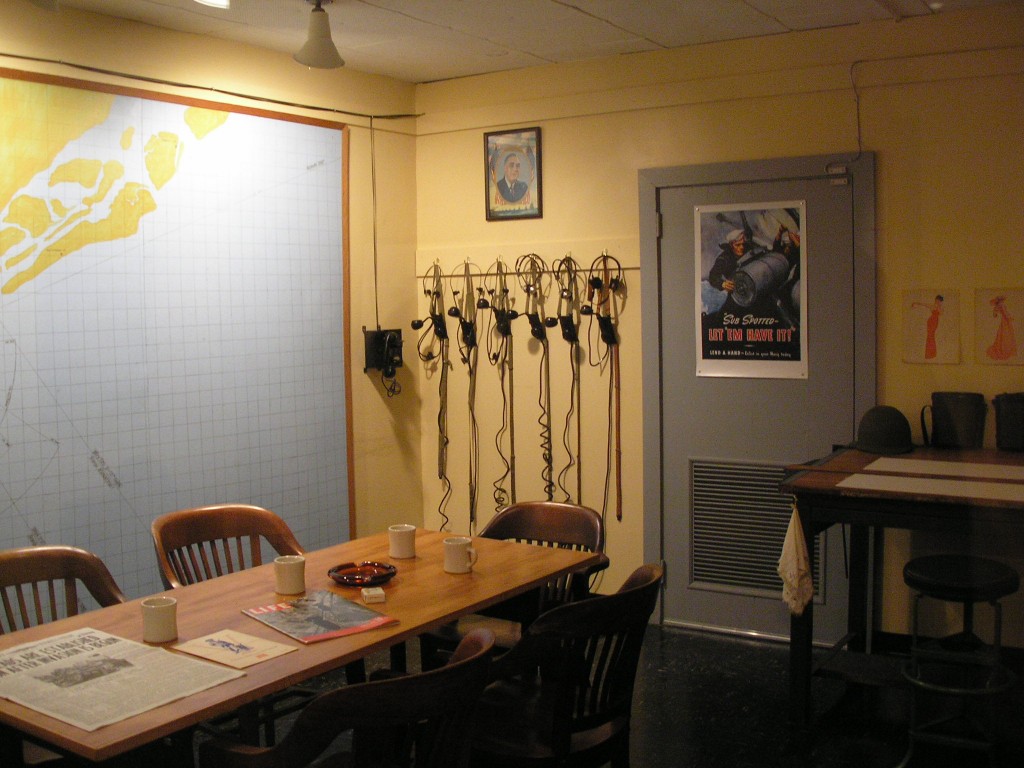 Rounding out your tour of the Fort Sumter National Monument will be a visit to Fort Moultrie on Sullivan’s Island (1214 Middle Street). Fort Moultrie predates Fort Sumter by about 35 years and has been rebuilt and modernized several times. The fort played a part in the American Revolution, the 1793 French Revolutionary (Napoleonic) War, the Civil War and World Wars I and II. It has now been restored to represent many periods of history, and visitors to the fort can enjoy a walk back in time, starting with the World War II Harbor Entrance Control Post and winding back to the 1776 Palmetto-log fort. The tour is truly fascinating. Edgar Allen Poe was once stationed at Fort Moultrie, and special Poe events are sometimes held at the fort around Halloween. On site is a visitors’ center and museum. Admission is a bargain at $3 per adult or $5 per family.

After you’ve toured the fort, it’s time to hit the beach — but you might want to stop by the Sullivan’s Island Lighthouse first. Activated in 1962, the modern lighthouse is one of the last to federal-government lighthouse projects. The triangular structure stands 162 feet tall. You can get an up-close look of the structure’s exterior and some great photos, but the interior is somewhat difficult to navigate, so the National Park Service has decided not to open it to the public on a regular basis. Interior tours of the light do occur several times per year and are a unique experience.

Now, on to the beach. Sullivan’s Island beaches are virtually undeveloped and provide a truly natural setting: sand, sun and ocean. The gorgeous shoreline is the perfect ending to a tour of area national parks. The beach can be accessed by the public at many points on Sullivan’s Island starting at Station 10 and Middle Street and ending at Station 30 and Marshall Boulevard. The map below shows the public beach access points.

View Getting to Fort Sumter and Beyond in a larger map