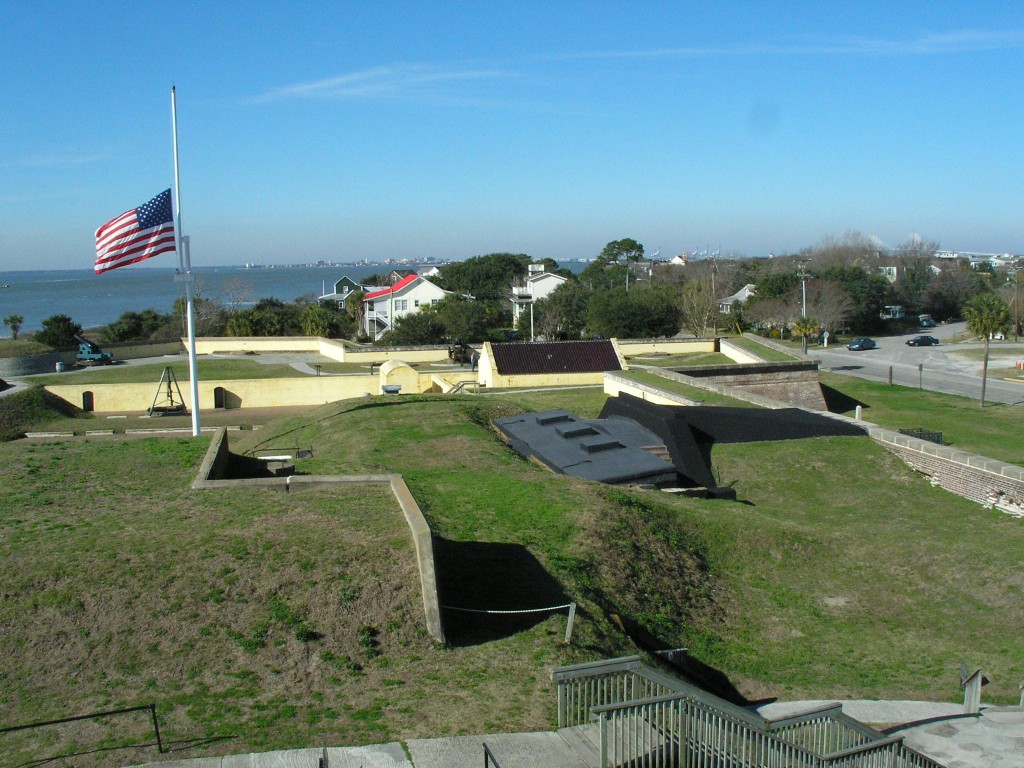 It’s really starting to heat up as we inch closer to Memorial Day at the end of May (Monday, May 28, 2012, to be exact), which marks the unofficial start of summer. But even before the summer begins, something exciting has been happening here in the Charleston/Mount Pleasant/Sullivan’s Island area: Our local national parks have been enjoying an increased number of visitors all year long! 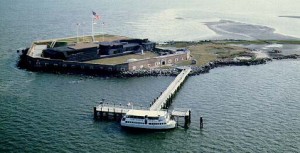 While normal visitation for Fort Sumter sits at around 200,000 folks a year, according to the Associated Press’s Bruce Smith, a record number of visitors took the ferry to Fort Sumter last year — around 328,000 people — thanks in part to the 150th anniversary of the start of the Civil War (which began right here in Charleston). And the first quarter of this year saw an 11 percent increase in visitors. The U.S. Park Service Fort Sumter National Monument includes Fort Sumter in the Charleston Harbor (accessible only by boat), the Charles Pinckney Historic Site off Long Point Road in Mt. Pleasant and of course Fort Moultrie, which is directly across from Fort Sumter on the western end of Sullivan’s Island.

Increased visitation is good news for our local national parks because they rely in part on visitor fees to remain open, and are often underfunded by the federal government, especially during times of economic hardship and government spending cuts. A 2009 Newsweek article reported that national parks “have a maintenance backlog of $9.2 billion and an operating deficit of about $580 million.” This means that the parks often are understaffed and that roads and buildings can become neglected. Funding from the federal government amounts to just under $3 billion annually, but comes with stipulations that sometimes hinder efficient spending. Visitor fees bring in an estimated $190 million of revenue that can be spent at the parks’ discretion. So a boon in visitor admissions is always welcomed.

If you’re headed to the Charleston area for vacation — or live here and are planning a staycation — do try to make a trip to Fort Moultrie, Fort Sumter and the Charles Pinckney Historic Site. Together, these parks tell the story of the beginnings of our country: the Revolutionary War, the United States Constitution (Charles Pinckney was a primary author of the document), the Civil War, the South’s plantation economy, slavery and post–Civil War hardships as well as more modern military history. Not only will you come to a deeper appreciation of the past in touring these facilities, but you’ll also be supporting the National Park Service.

Click through the next pages to learn more about the three national park sites and other nearby activities you could check out if vacationing in Charleston. If you absolutely fall in love with the area while you’re here and would like to know more about Sullivans Island real estate or other properties, you can always give me a call: 843-345-6074.